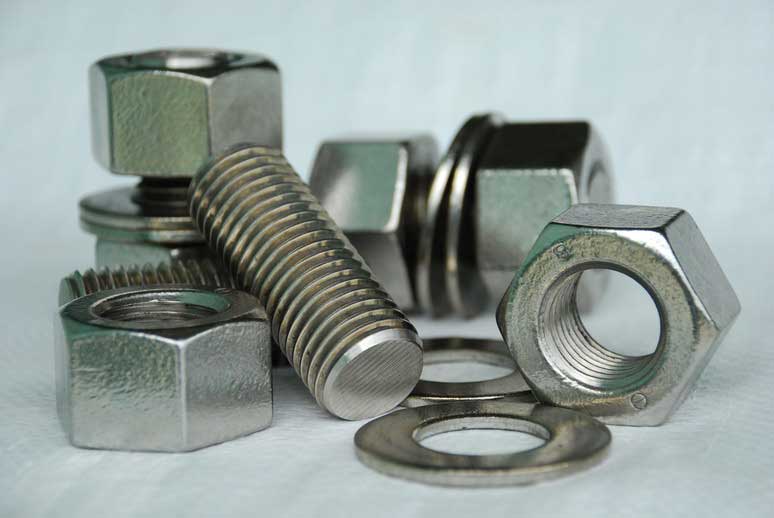 Dutco Tennant LLC has been able to earn an honorable position in the market of the Middle East and GCC region as a trusted supplier of various kinds of industrial and engineering solutions. We are known among the customers for our uncompromised service and time punctuality and also as a company which always provides the best solution for every demand. For the last four decades, we have been working with various public and private sectors and have been working behind the infrastructural development of various nations. Our ongoing and completed projects include airports, exhibition centers, shopping malls, networking infrastructure, hospitals, hotels, universities, schools, industrial plants, etc.

Hex Bolts or Screws are usually full threaded or partial/half threaded. Generally, they are Hexagonal or Heavy Hexagonal bolts and nuts suppliers where the difference is determined through their Hex head size. As the dimension of Heavy Hex Bolt across flat is more than the hex across flat, the more bearing area will be covered by Heavy Hex Bolt and hence having high strength or more bearing pressure.

An Anchor Bolt is used to attach objects or structures to concrete. There are many types of Anchor Bolts all consist of thread end, to which a nut and washer are attached for the external load. Anchor Bolts are extensively used on all types of projects, from standard building to dams, bridges, road, power plants, etc.

Stud Bolts are fully threaded headless bolts used on Pipeline flanges for joining the potable water pipelines. The main advantage of Stud Bolts over the Hex Bolts is that it can be tightened from both the ends by holding one end with a nut.

An Eye Bolt is a bolts and nuts suppliers with a loop on one end and threads on the other end. Eyebolts are commonly used to attach cables to objects.

A pipe clamp or U Bolt can also be used to connect a pipe to the remainder of a pipe hanger assembly. Pipe clamps are recommended for suspension for cold pipelines that may or may not be insulated. Pipe Clamps are usually used on pipes to grasp it and facilitate hoisting or suspension.

A Dowel Bar is a solid cylindrical rod, usually made of metal. They are often cut into short lengths employed in numerous, diverse applications including concretes to precisely align two objects in a dowel joint where a hole is bored in both objects and the dowel pin is inserted into the aligned holes. 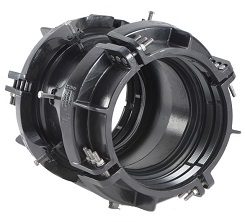