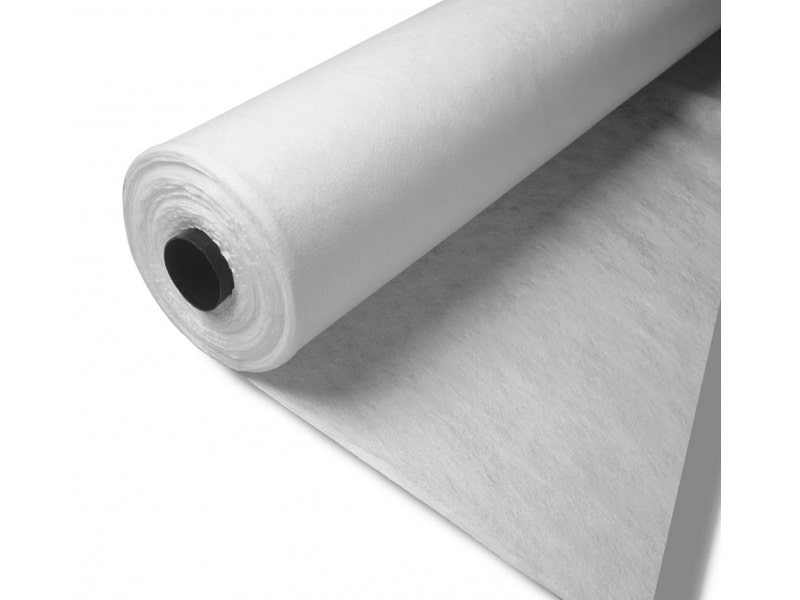 Nonwoven Geotextiles have a wide range of applications in civil infrastructure engineering and construction projects.

Produced from high quality polypropylene fibres, the Nonwoven Geotextiles are needle punched to form a strong fabric that retains its dimensional stability and is resistant to damage from construction stresses.

Nonwoven geotextiles provide an effective solution to the problem of constructing a stable granular layer over soft foundation soils. When stone is placed directly on a soft subgrade, the imposed load often causes intermixing of two layers. This results in contamination of the stone layer and a resulting loss in bearing strength, surface rutting and deformation at the sub-base/subgrade interface.

Preventing the ingress of fines into drainage media

Whether it’s a granular drain or a geosynthetic alternative such as open geocellular units, nonwoven geotextiles are ideal for preventing the ingress of fines.