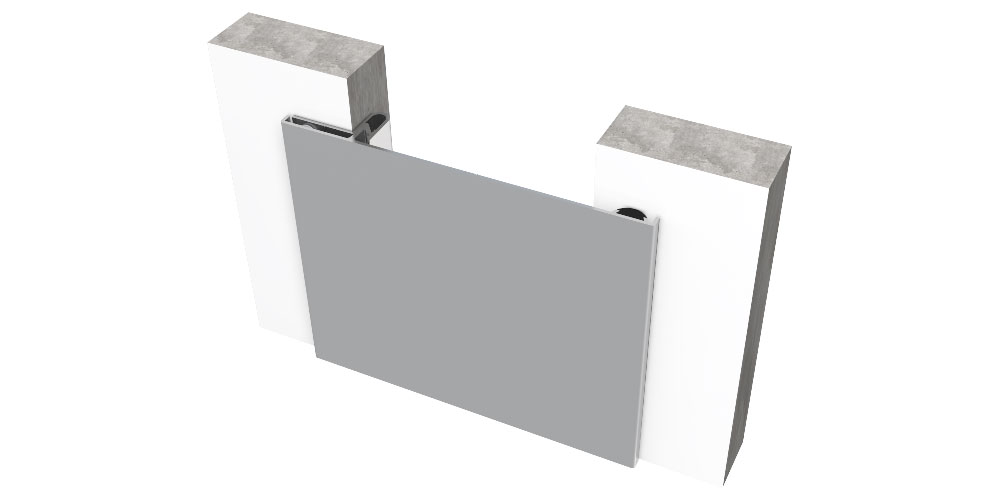 Seismic Wall Profiles features static and resistance calculations and resist pressure and friction. Existing in different standard expansion joints product range such as “Heavy duty profiles” for truck and/or forklift crossing areas, “watertight profiles” for the areas with water leakage risk and “seismic profiles” with high movement capability for earthquake zones, these products are highly demanded in the global market.

You have the option to choose from our varied wall profile seals available in different colors and sizes. All profiles have corner types and most of them have floor & wall twain. The seismic expansion joints are mainly made with steel or aluminum, either of solid metal or are assembled together with rubber gaskets or inserts. They have been designed for accommodating the large movements of construction which include settlement and, in many cases, seismic deflections. The movements can be due to the shrinkage caused by shrinkage or temperature. The supporting substrate, the winds force the structure for swaying or the earthquake activities under the structure. Among adjacent buildings, the seismic joints are used often and are in several cases introduced for separating two or more parts of the same building. The joints naturally occur when one building remains adjacent to another. There is no connection if the buildings are functionally linked. The joints are frequently also introduced for separating wings or other parts of a single building. The joint conventionally makes a separation among the adjacent buildings or parts of the building which includes separation of floors, walls, roof and for joints within the same building can also comprise separation or accommodation for the piping movement, ducts of HVAC and other elements which are having a functional requirement for crossing the joint. The seismic joint design is complex and comprises efforts by all members of the designing team to assure that the joint is sized properly, sealed appropriately from weather and safe for walking on along with offering adequate movement of the other systems which cross the joint and the means for maintaining the fire ratings of the floors, wall systems and roof. The joints are costly and architecturally they are undesirable and should be incorporated with discretion.

Seismic joints are very much similar to expansion joints but have some differences. These joints are introduced for accommodating the movements in the building which is caused due to creep, shrinkage or changes in the temperature. They are often one-way joints and are mainly intended for accommodating the movements in the direction perpendicular to the joint.